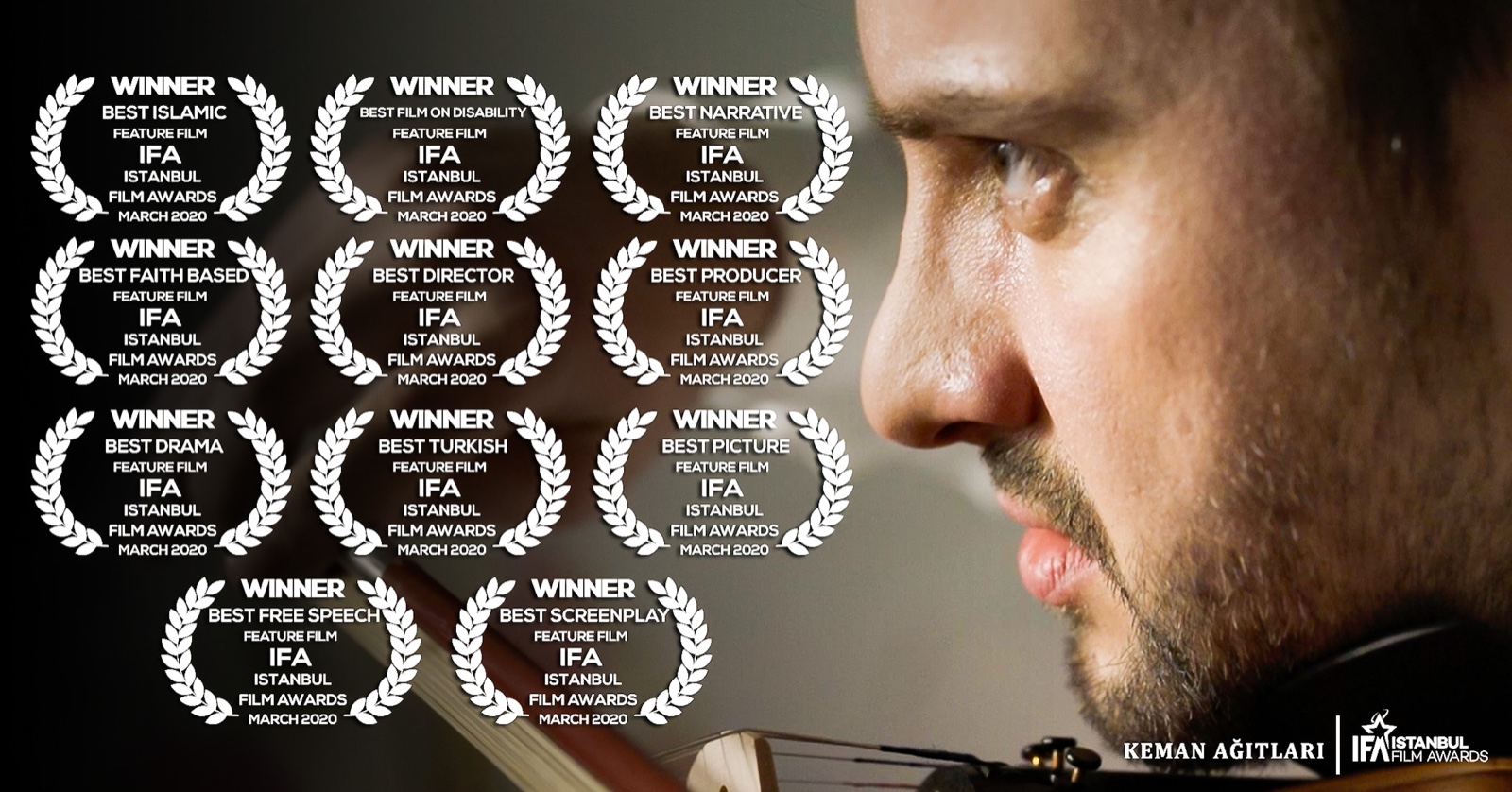 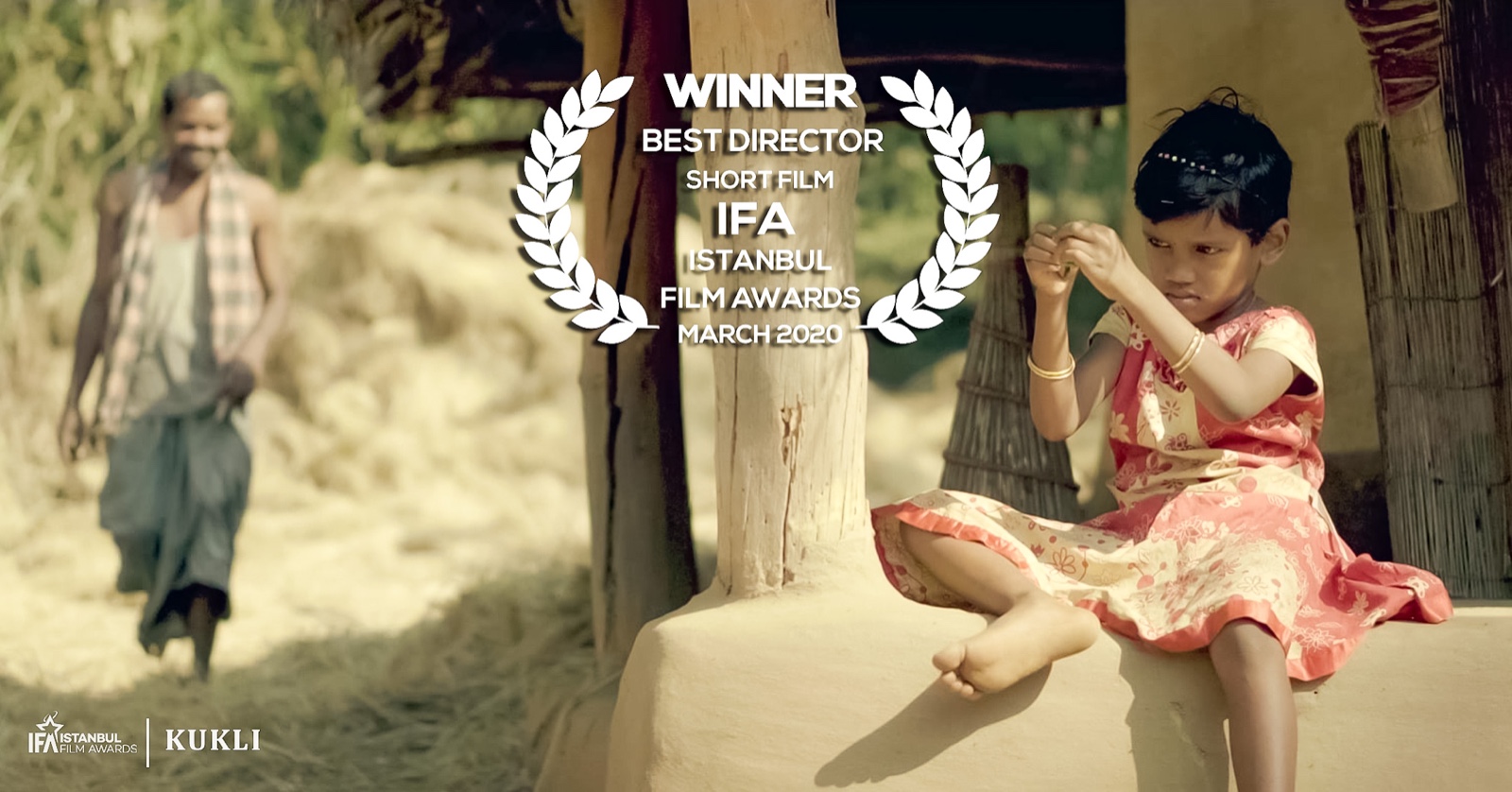 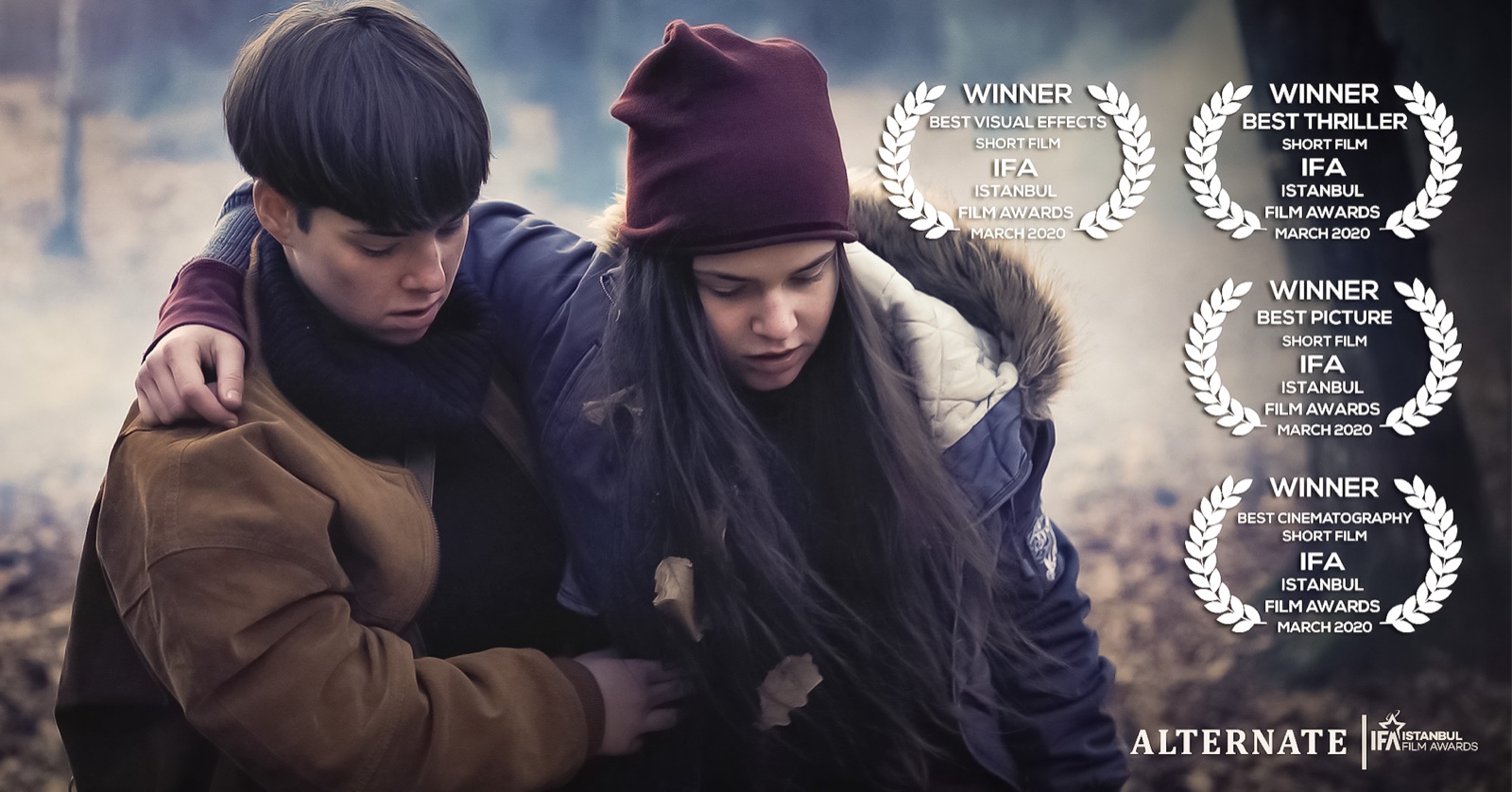 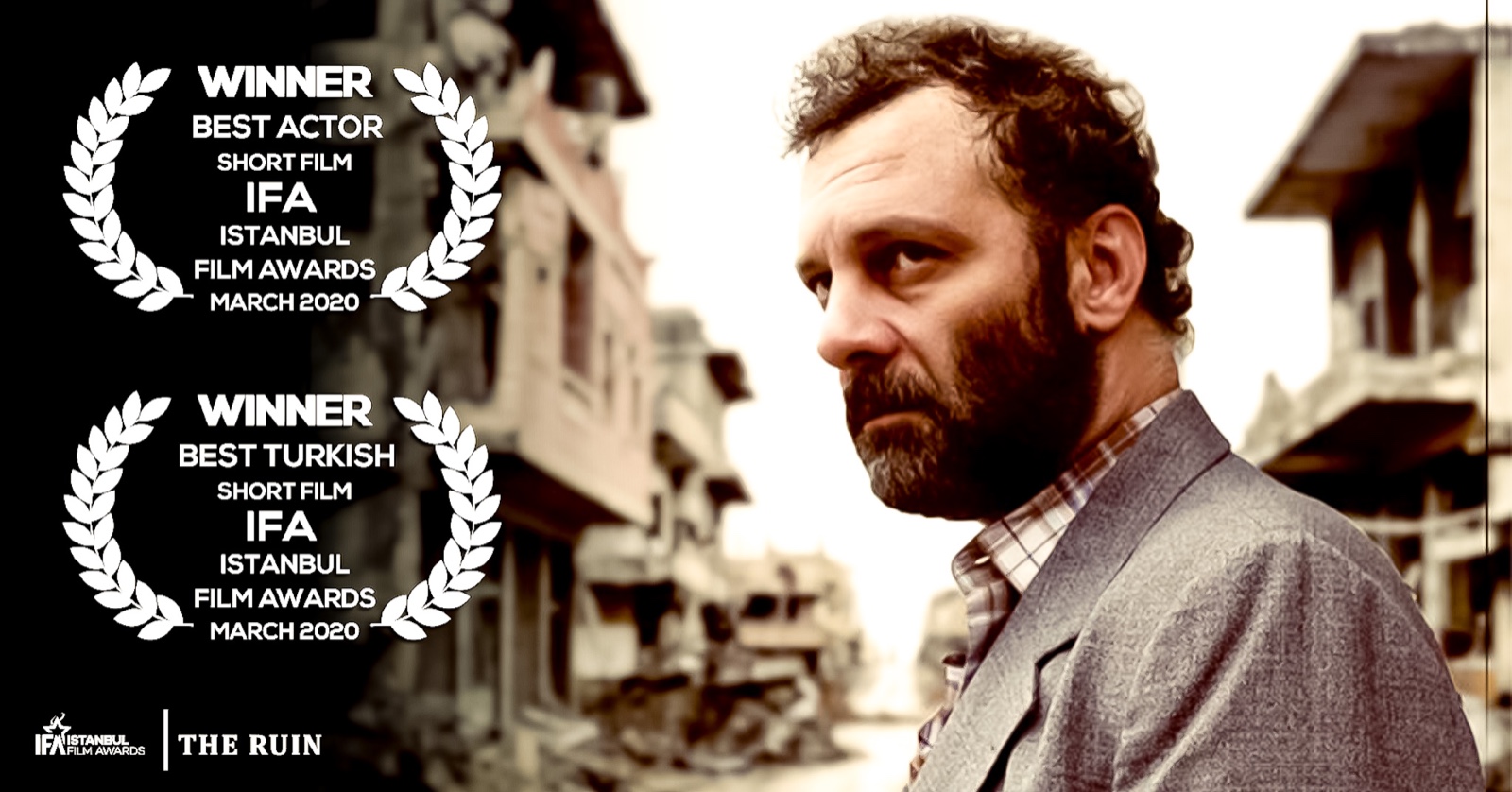 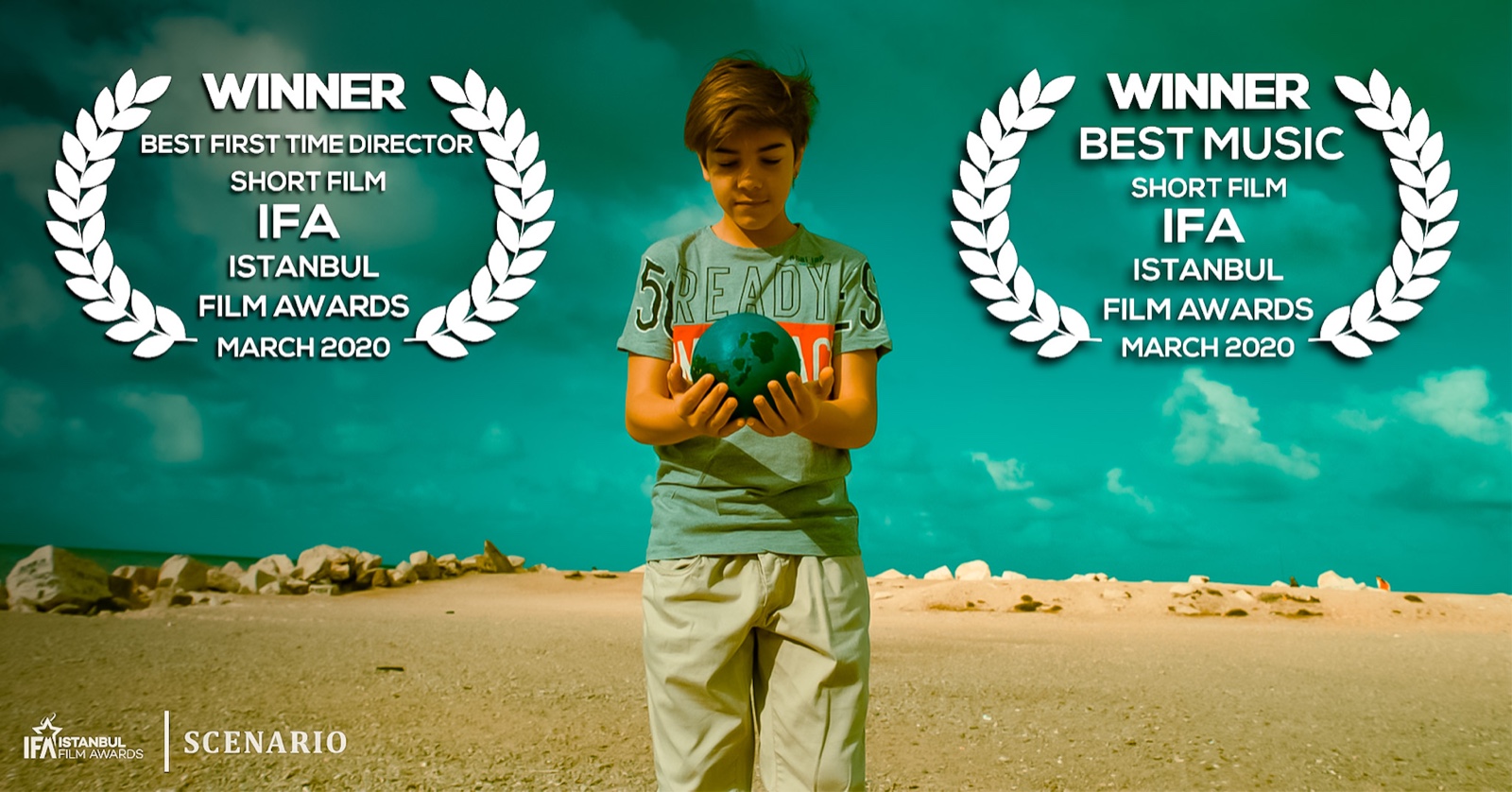 SUBMIT YOUR FILM
We accept submissions through FilmFreeway”

We encourage committed filmmakers to submit via FilmFestivalLife. With monthly subscriptions and pro accounts FilmFestivalLife is the smartest way to save money with a strategic approach. Join the platform where award-winning filmmakers and quality festivals meet

Our aim is to honour, celebrate and award the best talent in the global filmmaking community.

Our mission is to promote films, helping filmmakers to improve their careers. Each month, our Jury will award the best films through private screenings.

All monthly winners will be automatically nominated for the prestigious GOLDEN STAR AWARDS (the best of the best) and they will be invited to attend our Annual Live Screening Gala in presence of juries, critics, film scholars and eminent movie personalities from across the globe.

All filmmakers understand and accept that if their film is accepted for presentation and screening at the film festival, they grant full and unrestricted permission for IFA to screen the film, video at times of the festivals choice and to charge an admission fee for the presentation of the digital video program.
The Filmmaker understands and accepts that they do not participate in receiving any funds from the Box-office proceeds which are fully retained by the festival to help cover the overall cost of the festival presentation. It should be noted for the record that box-office proceeds never cover the cost of presentation of the Features and Short Film Programs. IFA reserves the complete right to make changes in the program dates and times and to possibly not screen the video, despite its being selected for screening

Entry fees are in U.S. Dollars, are per project and are non-refundable. IFA reserves the right to disqualify a submission, without refund of any kind, if eligibility requirements are not met.

The officially selected project in each month receives IFA laurel. All monthly Award Winners receive IFA laurel and certificate and are rated at their respective IMDb pages (if applicable).

The IFA trophy is exceptional in the industry and is a work of art. Plated with 18k gold, the beautiful fifteen inch tall marble based star figure statuettes.

1) You must fully comply with these Entry Rules & Regulations, including all deadlines, project length, entry material, and other requirements

2) Non-English language projects must have English subtitles at the time submitted. Dialogue lists will not be accepted.No subtitles required for movies in Turkish language

3) Any genre and format is accepted (from 1 minute films to long, narrative/artistic films).

5) Online screeners preferred. If you choose not to upload your project to FilmFreeway’s site, please provide an online link to your submission and be sure to include the password in an email correspondence sent directly to IFA.

6) IFA does not download data or accept Dropbox submissions. Please only send links to your media hosted on 3rd party servers such as Vimeo or YouTube.

7) DVD Entries will not be returned.

10) No premiere status is required.

11) Rough cuts and incomplete projects are not accepted.

13) The film submitted to the IFA for a particular month can be re-submitted at any time for a second chance.

14) The IFA will not refund any fees if the filmmaker fails to submit the film in the correct category. Films submitted without the correct fees or proper submission media may be deemed ineligible at the discretion of the IFA programming director or executive director. The festival does not cover any of the expenses incurred by the filmmaker.

16) A nominee will be privately screened for the IFA judging panel, and will not be screened initially to the public.

17) We require an official trailer or poster, synopsis, director’s biography and filmography, a link to your film. 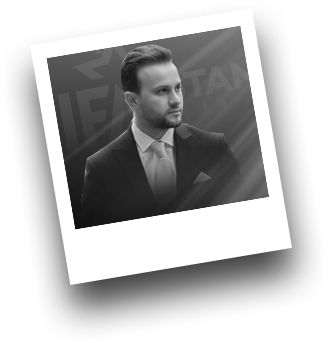 Tarik Tanrisever is a screenwriter, director and actor, and an alumnus of the University of California, Los Angeles (UCLA)
For the last 20 years Tarik has written and directed short films, and acted in feature films including: “Free Slave” (Winner of 96 International Awards), “Bozkir Look At the Birds” (Winner of 92 International Awards) an won the best supporting actor award in international film festivals in those films. He’s played also in feature films as “Strings of Sorrow” and “Once upon a Judgement Day” as a leading actor. Tarik is currently in production with several projects as a leading actor.