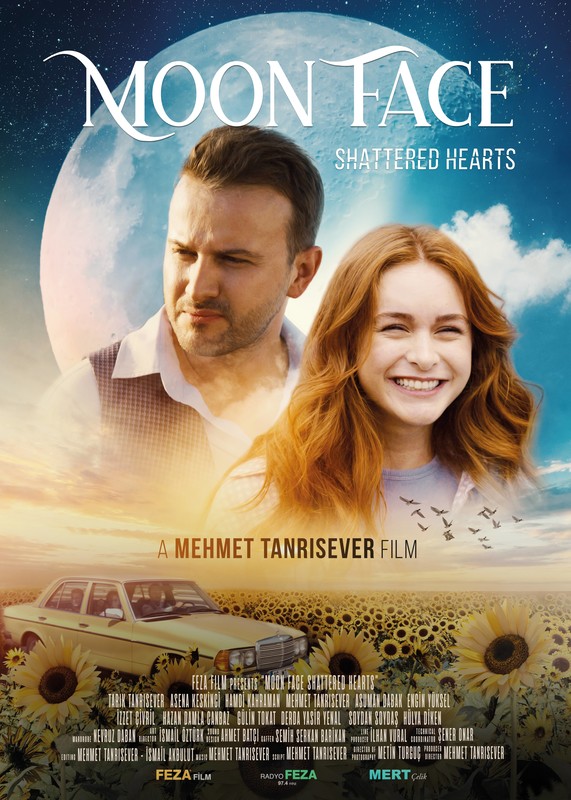 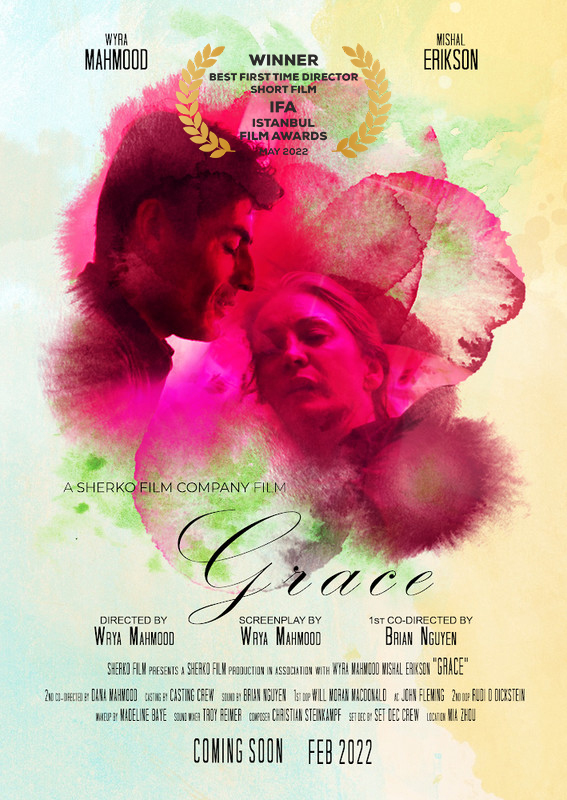 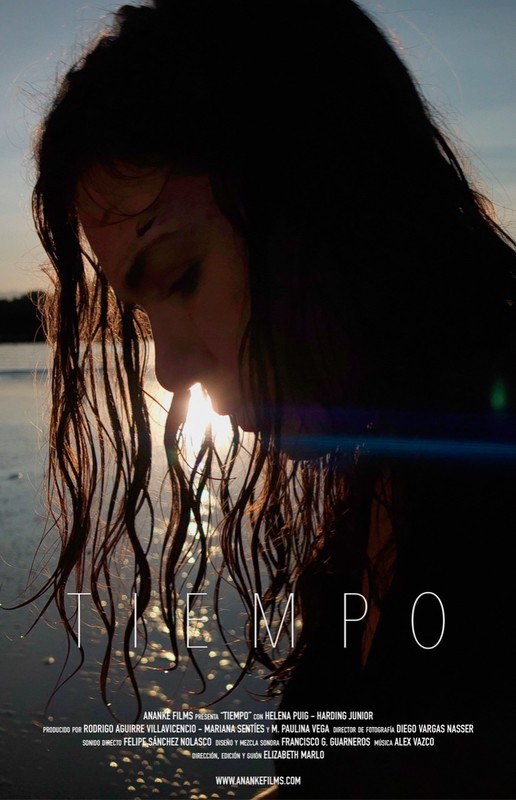 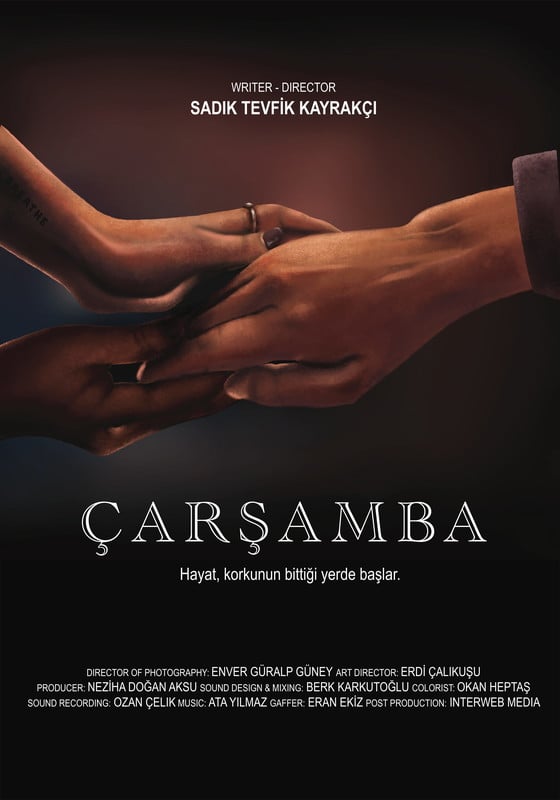 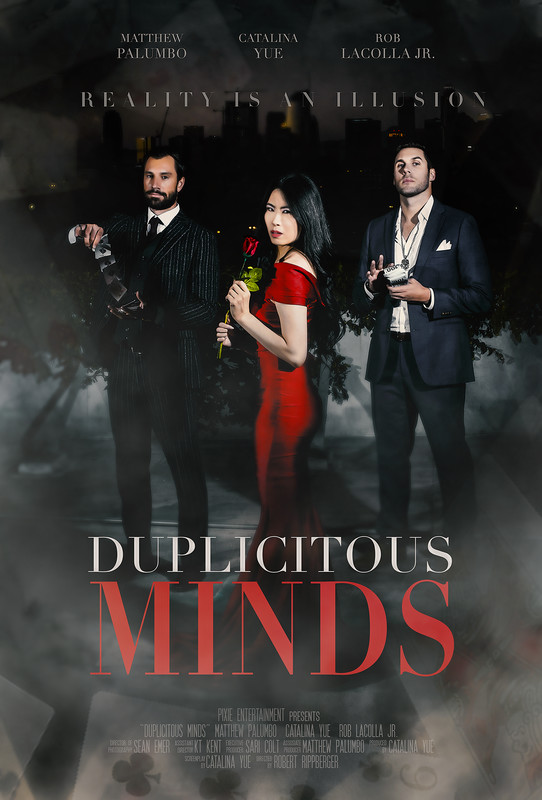 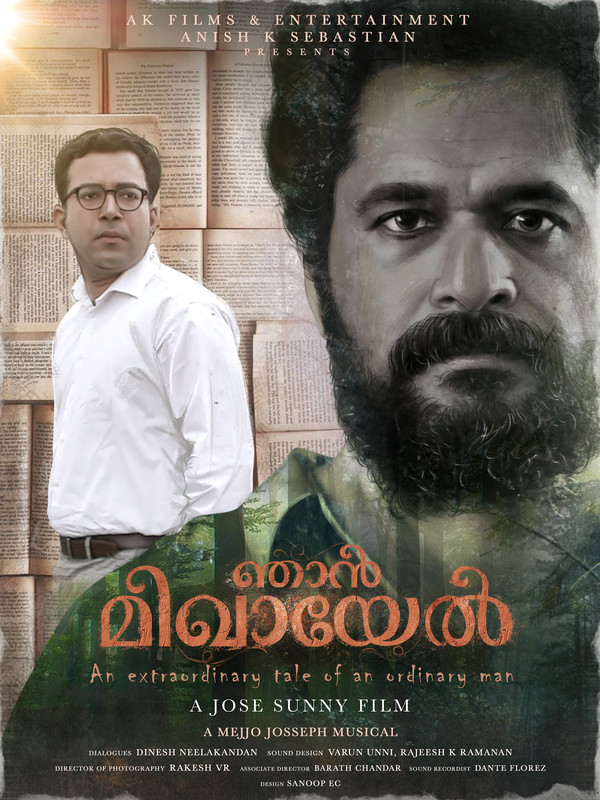 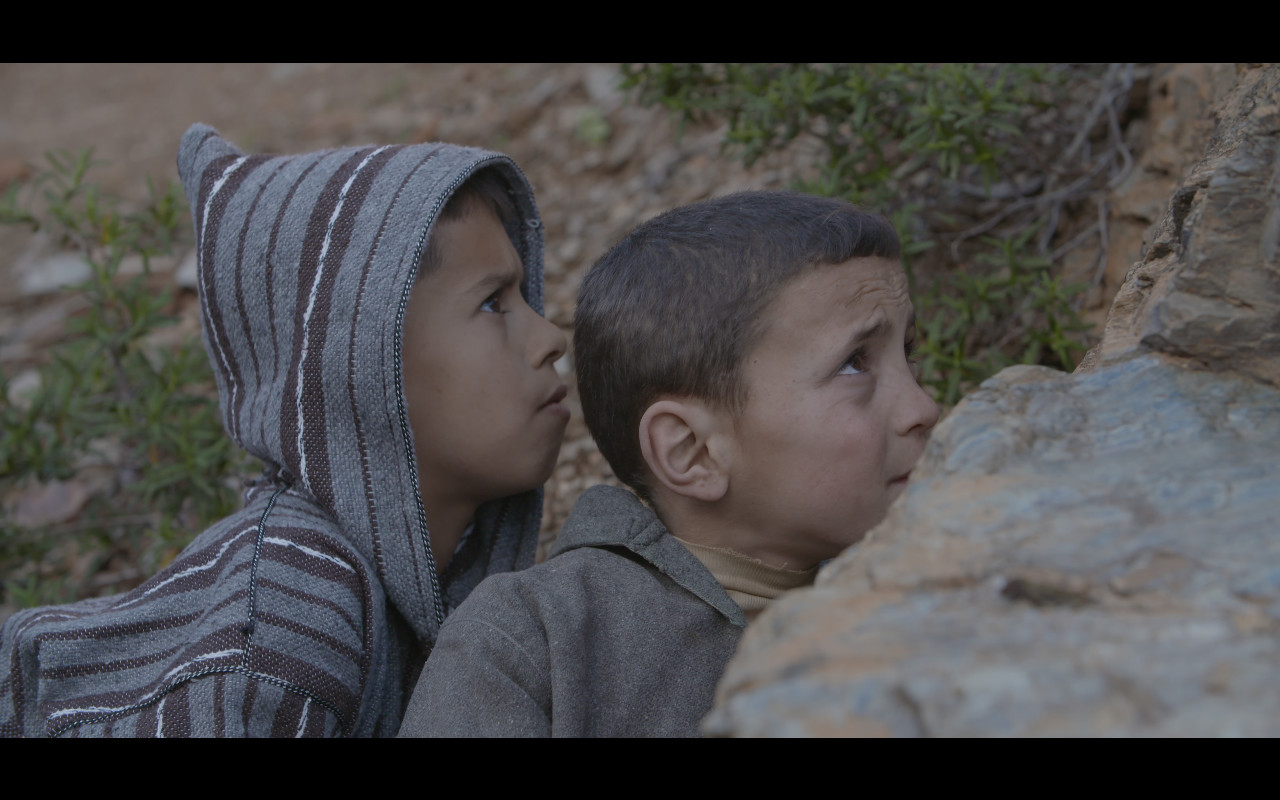 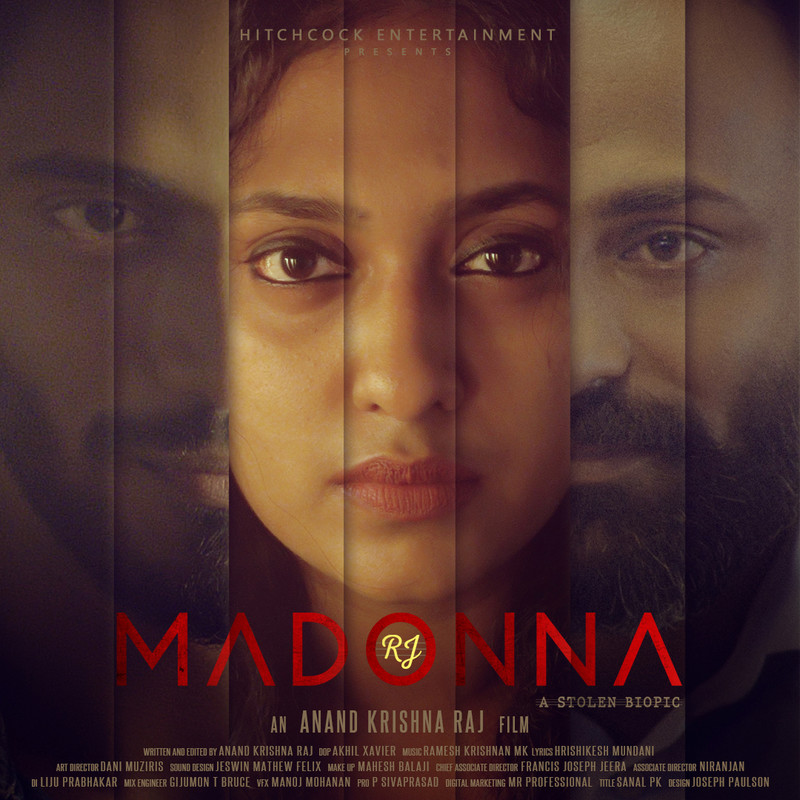 SUBMIT YOUR FILM
We accept submissions through FilmFreeway

We encourage committed filmmakers to submit via FilmFestivalLife. With monthly subscriptions and pro accounts FilmFestivalLife is the smartest way to save money with a strategic approach. Join the platform where award-winning filmmakers and quality festivals meet

Our mission is to honour, celebrate and award the best talent in the global filmmaking community.

Our vision is to promote films, helping filmmakers to improve their careers.

The officially selected projects in each month receive IFA laurel and are announced on our website.

All monthly Winners receive IFA laurel and certificate and are rated at their respective IMDb pages (if applicable). The Monthly Winners are announced on IFA Website periodically and will be promoted on IFA Social Media accounts